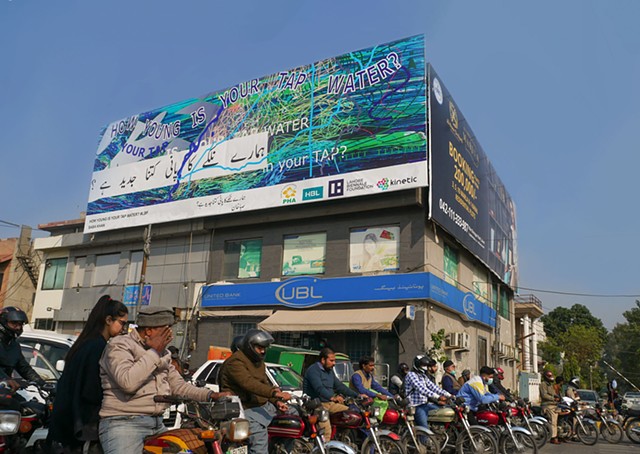 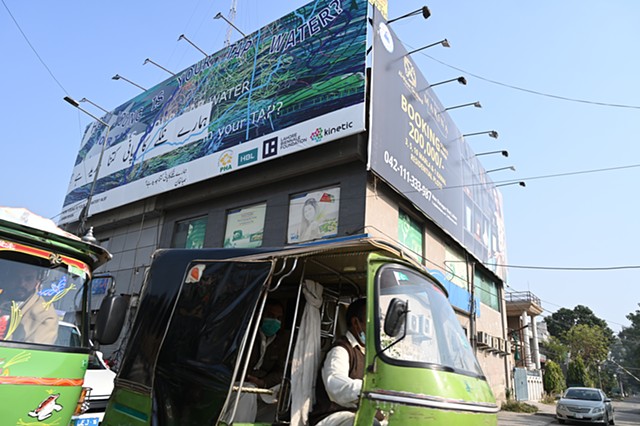 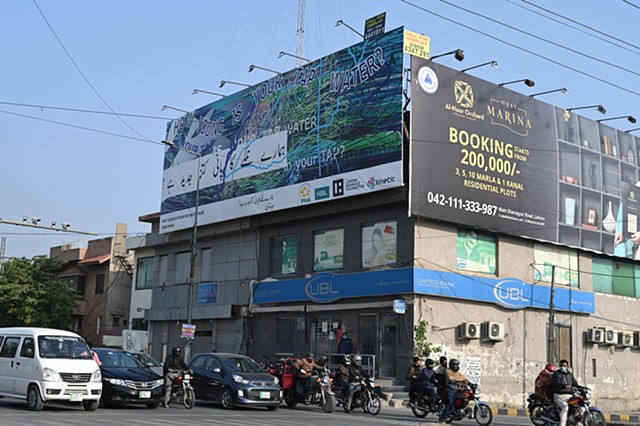 How Young Is Your Tap Water?

A body of water runs underneath our feet, supplying the daily water needs of 12 million people. The ancient and recent tributaries of the River Indus had once deposited alluvial soil in the quaternary age, around 1 to two million years ago. The combination of sand, silt, clay and minerals such as quartz, make up the sediments of the soil of Lahore. Troughs of water cut under the terrain, creating a vast complex of aquafers; underground water storage chambers of the city.

Across the world, large amounts of tritium were released into the atmosphere. America was testing its nuclear bombs in the 1950s and 60s. The tritium got absorbed by the oceans, rivers and aquifers of the world.

We date our waters by gauging the tritium levels; ‘Pre-bomb waters’ are old and with very little traces of tritium. The young ones are formed after 1953, the start of the nuclear bomb testing, and have higher quantities of tritium. Small amounts of tritium do not harm us, such as the ones found in luminous watch dials.

After the partitioning of waters, the trickle of Ravi wraps around the city, becoming a natural drain for the effluents and city waste. The young waters are sitting near the river, indicating that Ravi supplies new waters to the aquafers. Hungry tube wells pump the older, cleaner waters and are fast depleting the supplies. The young waters that once lapped around in Ravi, canals, drains and clouds enter our taps.