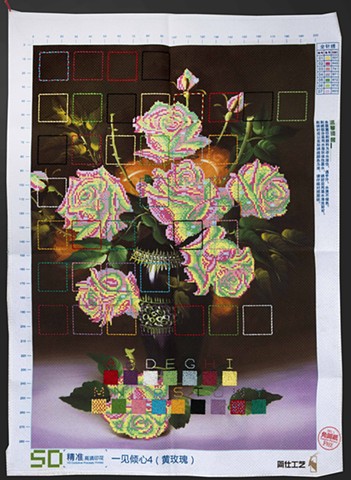 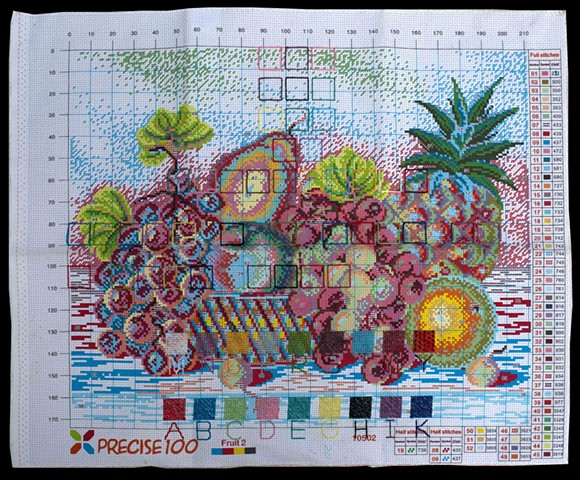 Overheard a Phone Conversation in an Office 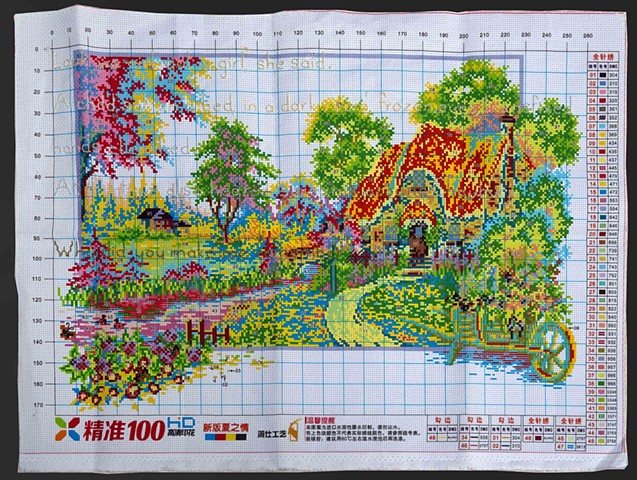 Partition Stories with my Grand-aunt 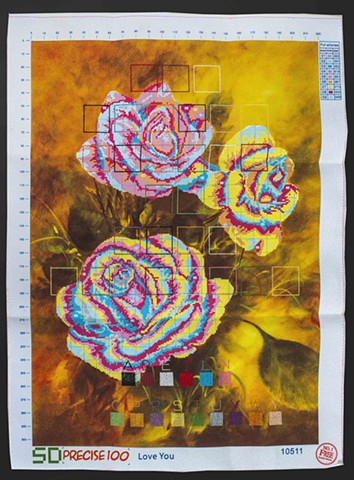 The female body becomes territorialized during war, civic unrest, in the public space and in the workspace; territories traditionally marked as the male domain. While we women step outside, friction/resistance between the genders prevails. Where women’s bodies are violated, damaged and encroached. The works look at silenced stories, silenced harassment and silenced witnessing that are fearfully not exchanged, becoming coded messages to save face, a cry for help and also to uncover dusted problems. While in conversation and recording my grand-aunt’s Partition experiences, she disclosed harrowing tales that she had silenced herself from for 70 years, where the woman’s body also becomes collateral damage and source of pleasure during communal riots.